The $700B Bail Out bill will get a second chance in the House.  One thing is for sure that it will still be a close race on both sides of this bill as pressure continues to be put on our representitives in both support and objection of the bill.

One fascinating thing is the bill has grown from under 200 pages to now over 400 pages.  What else has been put in there?

The bill also extends several tax breaks popular with businesses, provisions that are favorites for most Republicans. It would keep the alternative minimum tax from hitting 20 million middle-income Americans, which appeals to lawmakers in both parties. And it would provide $8 billion in tax relief for those hit by natural disasters in the Midwest, Texas and Louisiana.

I am sure that is only a small percent of the new measure placed into the bill.

Doing some research, I have yet been able to find an electronic summary of the bill.  Congress passed the bill through a PDF one day before the vote.  How nice of them to give the American public time to digest all the provisions.

If you dare here are the links: 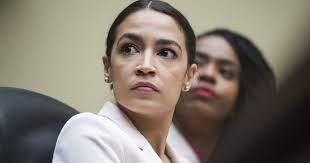