If you have not heard of Janet Napolitano, she is our current Homeland Security Secretary where in a recent interview she referred to terrorists attacks as “Man Created Disasters”. Her reasoning? She wants to move away from the politics of fear. Additionally, operations under the Global War on Terror are now to be called Oversees Contingency Operations.

I suppose we don’t want to offend any terrorists by calling them what they are. Unfortunately this is what the far left is best at. Taking any group they choose and turning them into a victim. What is hard to understand is why doesn’t anyone object? Why does the media latch on like a puppy that just learned a new trick. Really, it makes no sense.

When you feel that a wrong has been done to a certain group, the way our society fixes the problem is changing the reference. Why? It takes people’s attention away from the problem and directs their attention to something new. By doing this, injustices can slowly be forgotten and acceptance can begin. The question is, why do we want to forget what a terrorist is? Why do we want to accept their actions? And more importantly, what injustices do we think we have done?

It is important to understand that many of these large organizations base there ideology on radical religious beliefs. These groups have existed for hundreds of years and the only crime we have done is to exist under laws and freedoms they disagree with. It is not anything the Bush administration did, it is not the Fat Cats on Wall Street, and it is certainly not anything you or I did. It is one thing to take a strategy of ignorance and hope nothing happens on your soil, but it is entirely different to take a strategy that somehow reduces the immoral behavior of these groups and replaces it with a burden of responsibility for their actions. Given the speeches by Obama and the change in tone and terms, that is exactly the path we are taking. We are hoping that if we don’t talk about terrorism and apologize for being the big bad US that we will defeat the terrorists. It is unlikely. It only makes us weak and vulnerable.

One thing to consider, we have always been an open of forgiving country. Our land is filled with many different nationalities with all different religious beliefs. When people migrate here, they have the freedom to practice what they want and pursue whatever makes them happy without persecution. That is our strength as well as our compassion and forgiveness. Is that not proof enough of our intentions? Why must we apologize? 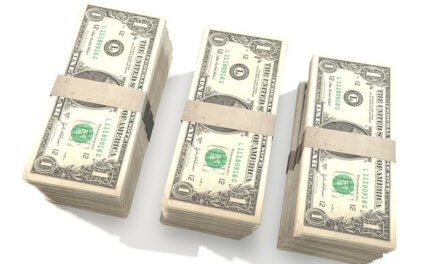