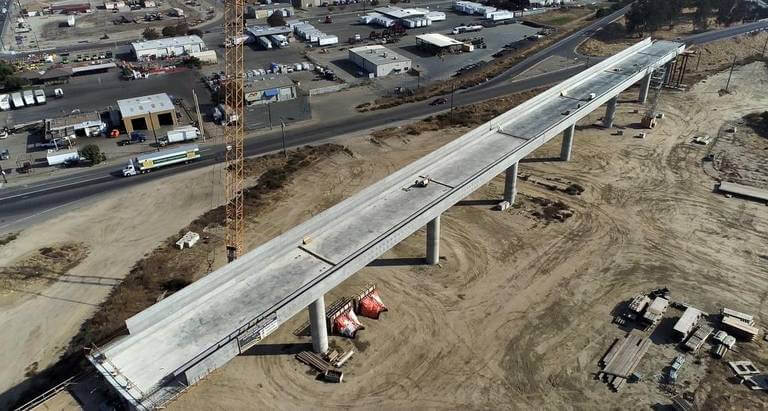 Back in 2008 California voters passed by a 52% to 47% victory proposition 1a – high speed rail act.  Prop 1A, authorized CA to begin a very expensive project with an initial authorization of $9.9B in bonds based on a total estimated cost of $40B to build a high speed rail from Los Angeles to San Francisco.

Unfortunately, because of the way ballot measures work, no one really needs to tell the entire truth or is held accountable.  I know estimating the cost of a project of this size is no easy task, but simple things were left out of the cost estimate such as property rights.

The Authority did not complete many critical planning tasks before beginning construction, which ultimately resulted in significant delays and led to increased costs. …….However, the majority of the change order costs relate to risk areas that the Authority had identified but not effectively quantified when it decided to move forward with construction. Some of these risks, such as not securing the property on which it intended to build, directly led to cost overruns and project delays

Really, you are going to build 800 miles of new tracks and not include the cost of obtaining property rights?  That one fact alone should have prevented it from making it to the ballot until a proper estimate could be obtained.

There is no better example of how ballot measure are created to take advantage of voter bases than this.  We are still in phase 1 of the construction and here are the new numbers which in our opinion are still understated:

Total Miles to be built:  Was 800 and has been reduced to 520
Total Estimated cost: Was $40B and is now $77B (still does not include property rights)
Federal Funding was told to match the $9.9B, to date only $3B has been matched

It has incrementally modified its plans for a fully dedicated high-speed rail system since 2012 and now intends to share blend —existing transit infrastructure wherever feasible. Although blending is less costly, it subjects high-speed trains to lower speed limits and may require sharing time on the tracks with other railoperators.

Not one single item has been achieved or even close from the original Proposition 1A promises and yet most of the people that were responsible still hold their positions.

At $77B, it will cost every person (not taxpayer) in California $1,900.  It is coming to you in many ways like the Gas Tax, through new taxes on property tax, and through other mean like fees.  Would you have voted for the measure if it required you to write a $1,900 check?

Final results from the California Secretary of State

All data sourced from ballotpedia 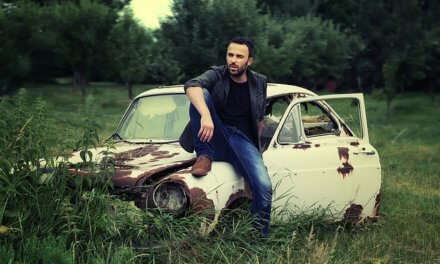 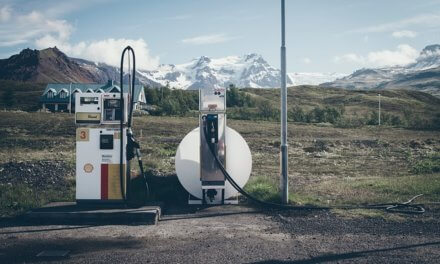 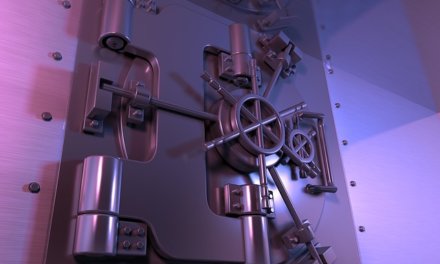 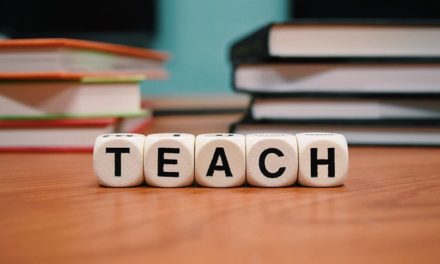