The house passed the 2009 Omnibus Spending bill with heavy democratic support.  While this is a normal appropriations bill that usually comes in nine separate packages, this year all nine were wrapped into one and held through the elections in order to have a better chance of passing.  The problem is combined with the stimulus bill, the Omnibus spending bill substantially increases many of the Government programs to levels never seen before.

Wasn’t one of the problems of Bush massive spending problems?  Here is a summary of 2008 spending under this bill compared to the new 2009 spending levels when combined with the stimulus package:

This bill is being pushed through under the table and with little changes.  In case you are interested, here is a link to the earmark letters to this bill provided by the democratic appropriations board (be warned it is a large PDF 35megs).  35megs of letters for earmarks!

Shouldn’t a bill of this size be debated? 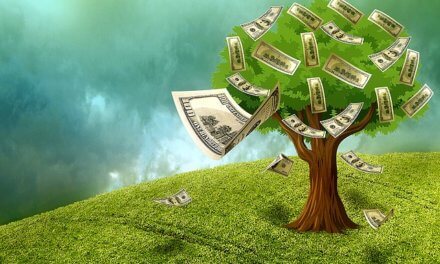